Is Inflation Happening? Here’s How It Could Impact Your Mortgage Financing

It’s  a tricky game predicting interest rate increases because they so often do not come about.

However, because rates have increased over .5% over the last few months and because leading economist and mortgage strategist Barry Habib of MBS Highway predicted that increase with amazing accuracy, we are confident in our prediction for coming rate increases.

Habib recently did an interview with economist David Rosenberg, and both experts believe that inflation numbers will spike up over the next few months.

Their conversation focused on Consumer Price Index (CPI) numbers, and point out that the CPI is a moving average of the last twelve months of inflation reports. This means we won’t see reported inflation numbers spike until the Spring and early Summer when the price increases we have seen in recent months start to get factored into the average.

CPI numbers were in fact released earlier this week and showed a 1.7% increase over the last 12 months.

However, Habib and Rosenberg believe that CPI numbers will be 1% to 2% higher by June. This will affect the bond markets and push interest rates significantly higher.

This is because no bond investor wants to be stuck with a 1.6% yield if inflation rates are at 3%.

The Good News? Inflation Will Be Short-Lived

Habib and Rosenberg also both believe that the inflation we will see will be short-lived.

This is because the price increases we are seeing now are primarily a result of supply chains being broken due to COVID.

In their interview, they reminded us that the vaccines and herd immunity that are freeing up spending – and potentially spurring inflation – are also the same vaccines that are opening up supply chains.

They assert that the benefits of opened supply chains will outweigh the upward pressures that have been on home prices brought on by increased spending, and that we will see slower inflation numbers later in the year.

The internet is filled with “doom and gloomers” who insist the end is near because of our government’s unprecedented and massive fiscal intervention.

Rosenberg, however, believes those fears are overstated. He points out that the Japanese central bank and government have been far more activist over the last twenty years without suffering any major consequences. He also points out that there is still no certainty with any prediction in today’s volatile world, and he is particularly adamant about not trying to time predictions.

The bottom line is rates will most likely continue to trend upward over the next few months because of inflation concerns, but will teeter up and down throughout that time.

If you have been considering purchasing a home this year, now is the time to schedule a housing review with a mortgage advisor. As the weather warms up, competition for housing is going to get even more intense than it is now. If you are currently on the fence about upgrading your living space, reach out to us to request to request a free Total Cost Analysis. This detailed report will help you determine which mortgage option fits your budget with the lowest overall cost and greatest wealth-building potential. 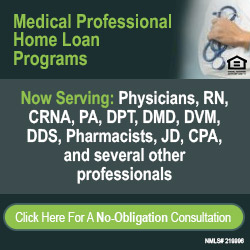 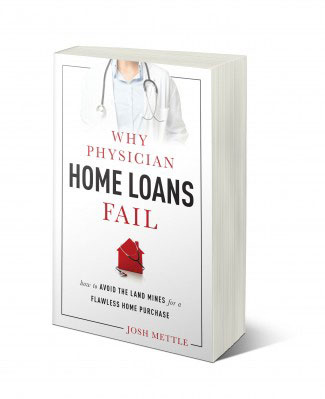 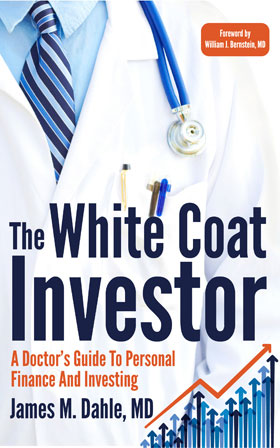